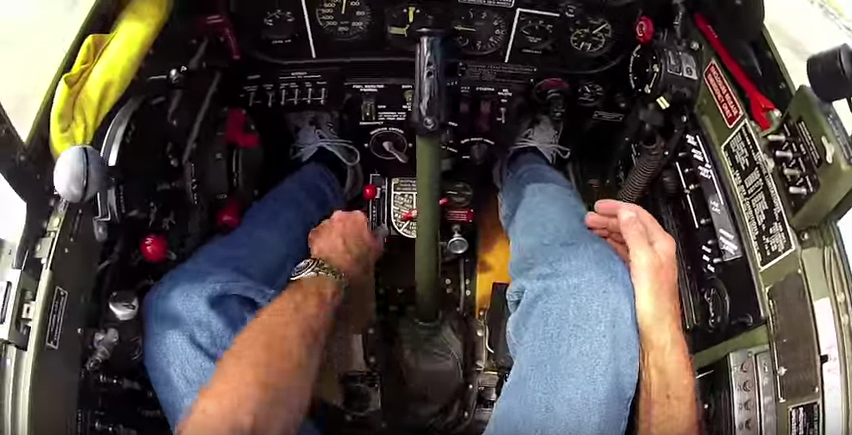 This story began many years ago with the first version of flight simulator, Microsoft Flight Sim which had an embedded World War I flight map. You could fly a Sopwith Camel around and shoot things. Very innovative in those days. Though you could use the keyboard to fly, a Sopwith Camel just didn’t seem real without a joystick to fly it.

Did I mention that I do product development for a living and just can’t seem to throw out things that break – I fix them.  (Still have the original Elgin head phones I brought back from overseas during my military days and they work fine.)  It was then the idea to build my own flight simulator joystick took form.

But things happen.  You get married, have a kid, a dog or two or five, rebuild one house, have another kid, design and build another house, start a business, expand the business, get your pilot’s license (finally) and the next thing you know your kids have moved out and you are starting to wonder what happened to the joystick idea.

Then one quiet day you and your business partner (wife) are discussing what you both would like to do in the future.

Designing things and fixing engineering problems for other companies seemed less satisfying lately. Though the work can be very interesting because the challenges are never the same two days in a row, it can be frustrating when you successfully fix a problem or put your heart and soul into designing a new product that you know could be a winner only to see it fail because of that company’s bad management, decision making or poor planning (over which you have absolutely no control).

“So,” said my wife, “do you have any ideas that might be useful?”  I thought about it for a while and remembered the old idea of designing a flight simulator floor mounted joystick.  I did some research and, low and behold, I discovered that no one was making the full size joystick that I have been dreaming about all these years!  I also discovered that there were a LOT of flight simulation enthusiasts out there that just might be interested in a decent flight simulator floor mounted joystick if it had the right features and was built to take the beating of regular use.  These people were really serious about their flying.

I introduced the idea to my wife and said “What do you think?  She said “Let me look into it and I’ll get back to you.”  It didn’t take long for her to come back to me with a firm “Let’s do it!”  Thus, TruFlights Inc. was created.

I started playing with a few variations on a flight simulator floor mounted joystick design (quite a few actually).  When the design was finished and I felt comfortable that the finished product would be worthwhile accessory for any serious flight simulation enthusiast, I applied for a patent and moved forward.

This brings us to today and the latest flight simulator joystick base version (The TruFlights Advantage I). The focus was to make the unit compact with as few wear items or moving parts as possible.  That meant hall-effect, non-contact sensing and ball bearing axis support so nothing should ever wear out.  The flight simulator grip system connector is supported by a one inch aluminum tube providing adequate room to permit the inclusion of 16 connections for various grip functions, both analog and digital.

“You wonder from room to room to find the diamond necklace that is already around your neck.”  Rumi